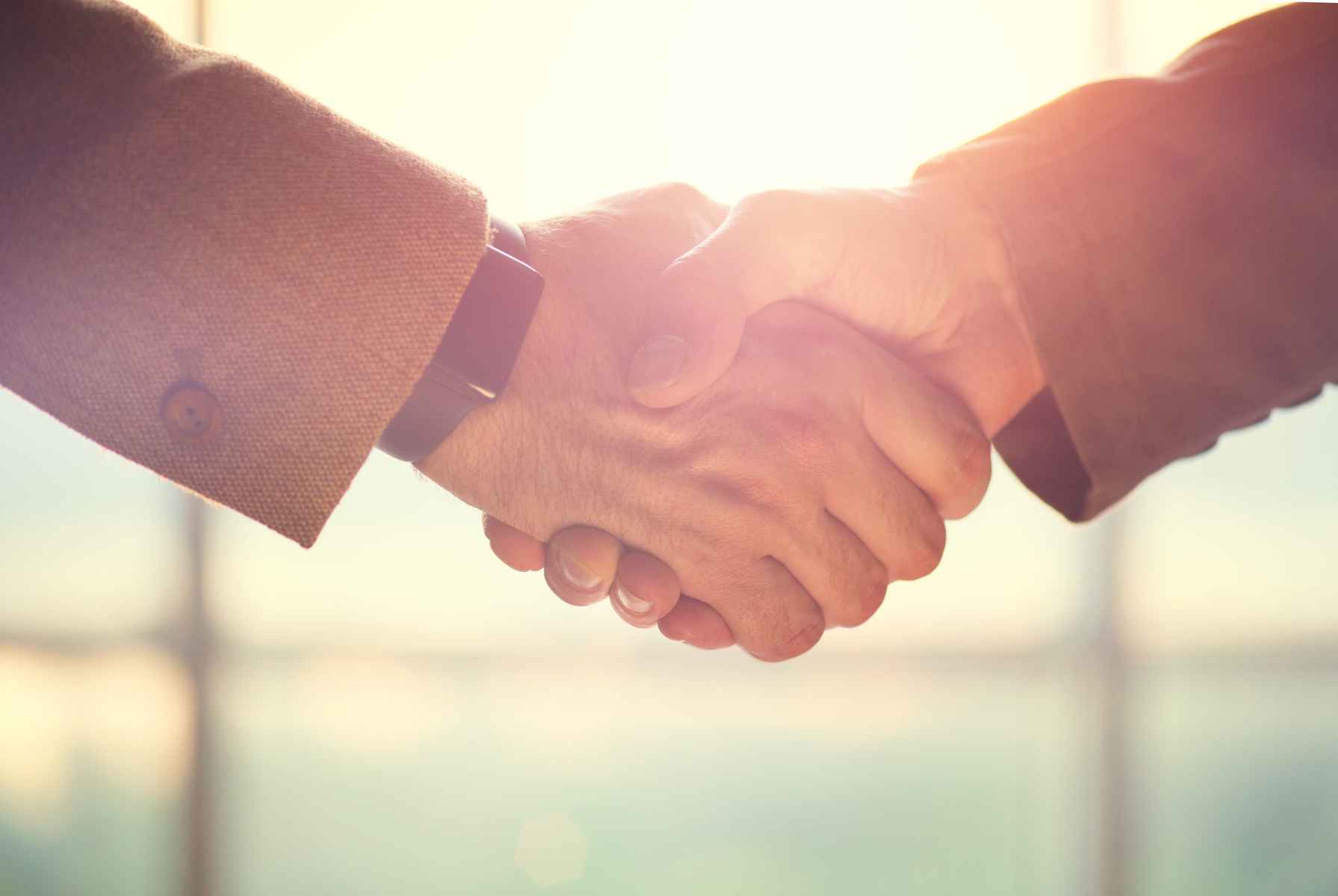 The Professionals of Moody Capital are hard working, creative and smart. We pride ourselves on our ability to bring together resources to solve most of the capital and treasury issues you are facing.  The seasoned bankers listed here have extensive contacts in Capital Markets across the U.S. and the world. Rely on us to bring success to your project.

Rob Rosenstein is a seasoned PIPE investment banker with a focus on life sciences and technology companies and equity financing transactions. He has over 15 years of experience in investment banking and retail / institutional brokerage firm operations. He has helped found and has been a partner in several boutique investment banks that were highly successful in PIPE financings. During his career, Rob has been actively involved in the sourcing, structuring, placing and closing of over 50 PIPE transactions valued at over $500 million. He has also placed over 25 IPO’s with a focus on life sciences and technology. Through these efforts, Rob has established key relationships with a large number of hedge funds, institutional investors and other investment managers who are active in investing in small and micro-cap opportunities. Rob is a graduate of Temple University and resides in the greater Atlanta area. He holds the Series 7, 24, 63, 65 and 79 securities licenses.

Bucky Brown is Managing Director at Moody Capital where he specializes in both capital raising and M&A / financial advisory transactions. Mr. Brown has more than 25 years of investment banking experience having previously been a senior investment banker at Lehman Brothers, ING Group and Morgan Joseph & Co. (among other firms). During his career, he has advised clients in a wide range of industries with regard to more than $15 billion of financing and M&A transactions. Bucky has extensive experience with a wide range of M&A transactions, including buy-side, sell-side, fairness opinion and going private transactions, as well as advising boards of directors with regard to financial and strategic alternatives. He also is experienced in helping small cap companies raise capital through various structures, including PIPES, Registered Direct offerings and other private placements. Mr. Brown received his MBA from the Sloan School of Management, M.I.T. and his B.S. from the Wharton School, University of Pennsylvania where he graduated magna cum laude. He also worked at Arthur Andersen & Co. prior to getting his MBA and is a former CPA. Mr. Brown holds Series 7, 24 and 63 securities licenses.

We use cookies to ensure that we give you the best experience on our website. By continuing and using this site, you consent to the use of cookies.Ok